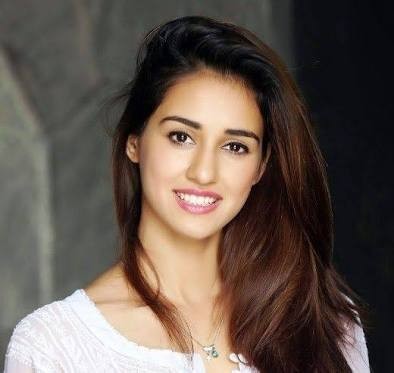 Disha Patani is a well known face of Bollywood and had made her acting debut in Bollywood with Sushant Singh Rajput starrer M.S. Dhoni: The Untold Story.

Disha had been in news with her Instagram posts and her rocking photos which she posts on Instagram.

Disha Patani is allegedly dating Tiger Shroff and both are considered to be on relationship but hadn't yet confessed to on media.

Disha had been doing her B.Tech when she starts getting modelling offers and she left her B.Tech.

Disha Patani had also been first runner up of 2013 Miss Indore Title and well known name in Indian TV adds.

Disha had been part of many brands and now is focusing on her Bollywood career while her upcoming movie is with Tiger Shroff named Baaghi 2.

Stay tuned for more exciting updates of Bollywood only on serialgossip.com