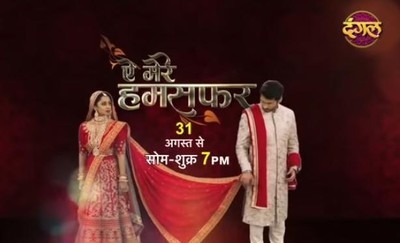 As per the promo, Ved and Vidhi seems to have their respective lovers.

But the destiny gets them Ved and Vidhi married.

Looks like their marriage is arranged marriage and the duo regrets to marry each other.

It would be really interesting to see what the real reason behind their marriage.