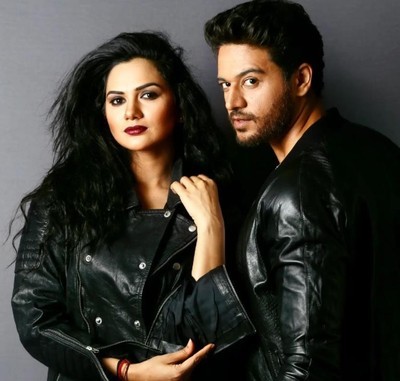 Star Plus's popular show Anupama has never failed to impress its audience with its storyline.

The show stars Rupali Ganguly, Sudhanshu Pandey and, Madalsa Sharma in the lead role and now another actor is added to the list.

Gaurav Khanna has entered the show as Anuj Kapadia, a business tycoon.

Anuj Kapadia was Anupama's college classmate and he rightly fits into the role of the middle-aged Anuj Kapadia.

Gaurav Khanna as Anuj Kapadia in the show is one new character that everybody wants to see and know more about.

Taking about the same, Akanksha, Gaurav Khanna's wife, said that she enjoys watching Anuj and Anupama on the show.

Akansha is also a huge fan of Rupali Ganguly and she said that Anupama reminds her of Sridevi from English Vinglish.

Akansha also said that she is proud of Gaurav getting such an important part of the show.

Are you loving Gaurav Khanna as Anuj Kapadia and his jodi with Anupama?

Anupama: Tables to turn for Vanraj to chase Anupama

Anupama: Time for Anupama to repay loan and walk out from Shah House

Anupama: Time for Anupama to repay the loan and walk out fro...