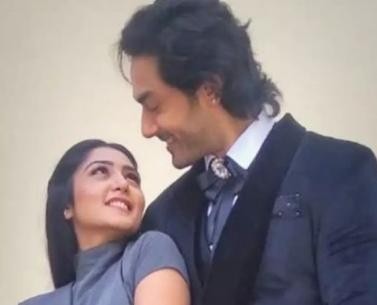 Avinesh Rekhi was popularly seen in Choti Sardarni and Tu Sooraj Main Saanjh Piyaji to name his popular show in the face.

Also it is heard that Ishqbaz fame Leenesh Mattoo is also roped in the show.

The storyline of the show is Krisha Chaturvedi, a girl who has always dreamt of marrying a Prince Charming and her dream turns true the next morning.

Avinesh Rekhi is all set to play the role of Price Devraj who is the heir to the royal family Ambikapur.

Devraj’s family lives in the glory of the Rajwadas and are staunch believers of tradition.

It would be interesting to see how their love story shapes up.