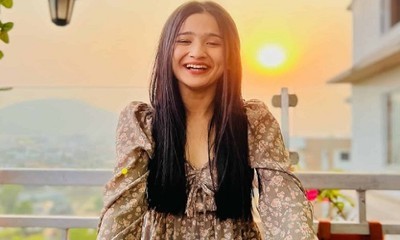 Actress Celesti Bairagey is well-known for her being the doppelganger of the Bollywood actress Alia Bhatt.

In 2021, Celesti Bairagey was seen in an Assamese music video Protitu Pol 2.0

Celestie Bairagey made her debut with an Assamese web film, Niveer Sru Tara wherein she played the character of Tara.

Now, she is making her debut in the TV show Udti Ka Naam Rajjo wherein she is playing the female lead character role of Rajjo opposite actor Rajveer Singh.