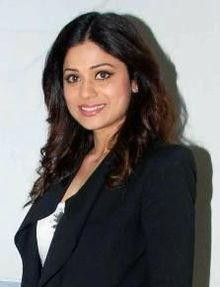 With the ongoing episodes of Nach Baliye 7, fans and followers of other celebrity dance reality show Jhalak Dikhhla Jaa are already gearing up for forthcoming season of the show.

Makers of Jhalak Dikhhla Jaa are heard to be gearing up for the upcoming season and are said to have started approaching celebrities to participate in the show.

As per the latest news JDJ makers have already approached beautiful and chick Shamita Shetty.

Before Jhalak Dikhla Jaa Shamita Shetty has been seen participating in controversial show Bigg Boss 3 in 2009.

However Shamita left Bigg Boss 3 in between to be part of Shilpa Shetty’s wedding with Raj Kundra.

As yet there is no clear confirmation either from Shamita or from Jhalak makers about Shamita being approached or about her confirmation in JDJ.