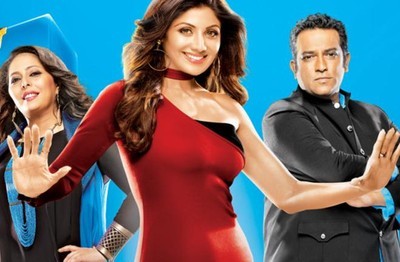 Mentioned below are the locations, date and venue address for the auditions