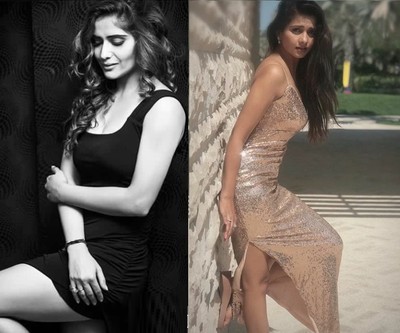 India's most awaited reality show 'Bigg Boss' is on the way to launch it's 13th Season.

The show will soon have it's premiere on September 29th, 2019 with host Salman Khan.

The two new contestants entering the reality show will be Arti Singh and Daljeet Kaur.

The actress has just quit the show to enter in Bigg Boss 13 house.

On the other hand, Arti Singh is an Indian actress and Bollywood Actor Govinda's niece.

Comedian Krushna Abhishek's sister Arti Singh just had a party with her relatives and close friends before entering in Bigg Boss house.

Bigg Boss 13 will go on-air by September 29 where the theme of the Bigg Boss house for the season 13 will be revealed.

Good News for fans of Bepanah Pyaar not off-air after Bigg B...

Bigg Boss 13: Raqesh Bapat and Donal Bisht to be part of Bigg Boss 13