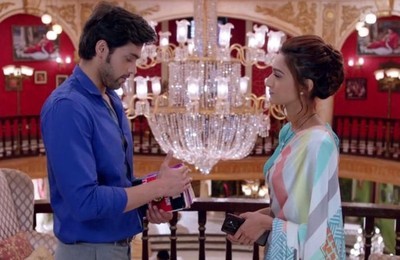 It was earlier seen that Bajaj unintentionally dash Anurag which leads to a deadly accident.

Mohini had filed a complaint against Bajaj but Prerna manages to save Bajaj and get him back home.

However Bajaj feels guilty over the entire situation.

Bajaj decides to get self arrested in the accident case.

As Bajaj was about to leave, Police comes to arrest Bajaj.

Anurag files complaint of attempt to murder Bajaj behind bars

And to everyone’s shock it was Anurag who has filed the complaint to arrest Bajaj in Anurag’s murder case.

Prerna gets in tension and Bajaj readily walks away with the police.

What will Prerna do now, support Anurag or Bajaj?