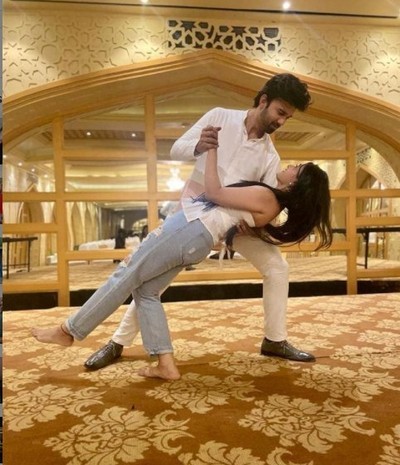 Sasural Simar Ka 2 is Indian tv drama which telecasted on Colors Tv, where its upcoming track of the show will bring much drama and suspense in the show.

It was seen that love proposal of Aarav created much drama in show where later Badi Maa and Simar planned his marriage.

However where further, Simar (Dipika Kakkar) wanted Aarav and Simar 2 marriage and so their marriage rituals begins.

Further, Gitanjali gifts diamonds to Simar where this all irks Reema and she confessed, this all belongs to her.

Owing to Reema hate drama, Simar confessed that she will not marry Aarav else this will be major mess.

Will Simar 1 let all this happen?