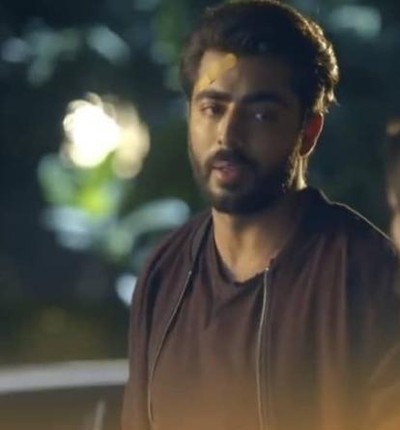 Zee tv show Rishton Ka Manjha is about to showcase some major drama in the upcoming episode.

It was earlier seen that Diya helps Arjun's grandmother and drops her home.

On the other hand, Diya gets upset knowing that her father wants her to get married when she wants to become her family's strength.

On the other hand, Arjun creates drama during Amitabh's birthday.

Arjun embarrasses his family and also throws the engagement ring.

Later, Tina herself wears the ring and claims to be Arjun’s fiance and Amitabh also promises Tina and Arjun's wedding.

In the upcoming episode, Arjun promises his mother that he will always listen to her.

On the other hand, Arjun decides to meet Karan Mathur at Kolkata Badminton academy.

Will Arjun and Divya bump into each other again?