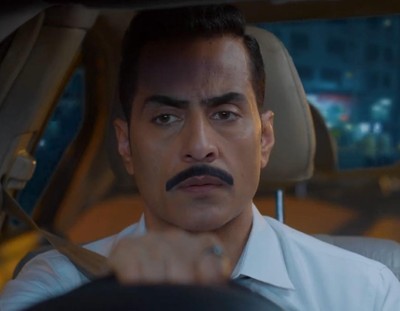 It was earlier seen that Anupama enjoys the party and dances with Anuj.

On the other hand, Anuj is madly in love with Anupama and he learns about her problem from Devika.

Vanraj and Kavya meet Anuj Kapadia at the party where Kavya gets impressed by his personality.

Vanraj gets irritated listening about Anuj and he thinks about Anupama-Anuj.

Kavya curious about Anuj-Anupama's past

In the upcoming episode, Anupama thinks about the party while Devika calls her and starts talking about Anuj.

Anupama gets annoyed by Devika's talks and asks her to stop talking about Anuj while Vanraj overhears her.

Vanraj feels relieved thinking that Anupama does not care about Anuj.

On the other hand, Kavya is curious to know about Anuj and Anupama's past.