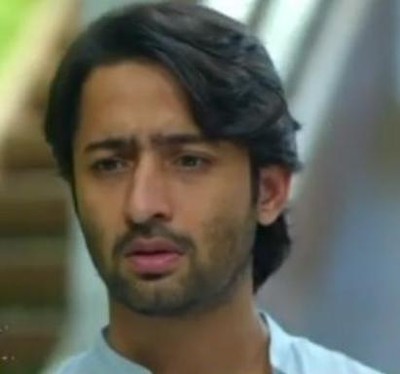 It was earlier seen that Sanjan had some connection to Ayush's father but his death news shocked her.

Meanwhile, Sanjana decides to confess her feelings to Dev shocking Dev and Sonakshi.

In the upcoming episode, Sanjana proposes kneeling down to Dev and leaves him stunned.

Sanjana will express her feelings and will propose to Dev.

On the other hand, Sonakshi will be shocked to see this and she will scold Sanjana for proposing a married man.

Dev will politely refuse Sanjana's proposal saying that he loves his wife Sonakshi.

Sanjana will be left heartbroken while Sonakshi will be furious at Sanjana's behavior.

What will Dev do now?

Will Dev keep Sanjana at his office after this?

KRPKAB 3: Sanjana says 'I love you' to Dev shocking Sonakshi

KRPKAB 3: Sonakshi gets insecure about Sanjana

KRPKAB 3: Sonakshi looks for Green signals from Dev for Sanjana