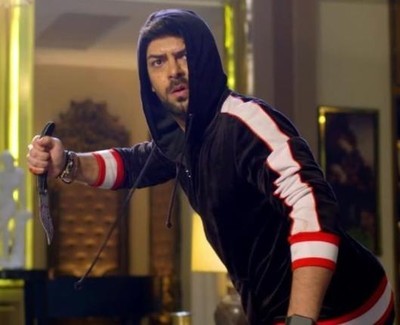 Zee tv popular show Kundali Bhagya is about to showcase some major twists.

It was earlier seen that Preeta and Shristi record Sandeep's video when he tries to escape.

Preeta asks the nurse later and learns that Sandeep is in the hospital only.

Later, Preeta enters Sandeep's room and she threatens to call the police.

Preeta asks him who is the mastermind behind this and warns him to tell the truth.

In the latest promo of the show, Preeta and others finally learn Prithvi's truth.

Preeta and the ladies of Luthra house gear up to beat up Prithvi.

Kundali Bhagya: Shocking!! Prithvi to be seen in a different role

Kundali Bhagya: Shocking!! Prithvi to be seen in a different...

Kundali Bhagya: Preeta comes up with a new plan to rescue Rishabh