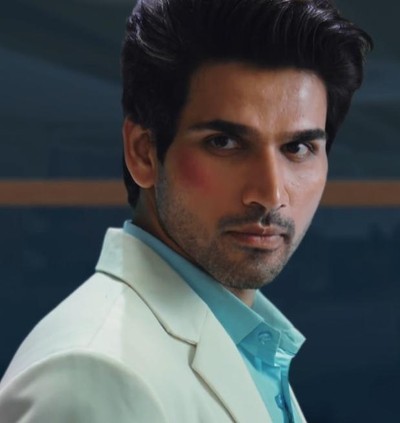 Star Plus's popular show Yeh Hai Chahatein is about to witness some shocking twists and turns.

It was earlier seen that Preesha's case gets reopened and she is taken to the court.

Meanwhile, on their way a deadly accident takes place.

Armaan abducts Preesha and takes her to his place.

Preesha will be locked in Thakur house and she will learn about Armaan's evil plans against her and Rudraksh.

Preesha will turn out to be Armaan's puppet and will stay with him.

Meanwhile, Armaan will learn about Preesha's pregnancy and will inform her about it

On the other side, Rudraksh will believe Preesha's death and will be heartbroken.

Armaan's track to come to an end finally with his truth coming out.