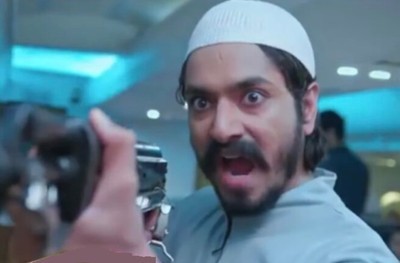 Colors tv popular show Choti Sardarni has glued the audience to the television screen with its share of twists and turns.

It was earlier seen that Seher was devastated learning the truth about Dida.

Seher meets doctor Gayatri and learns that she is pregnant.

Seher visits Rajveer in jail and urges him to reveal the truth as she knows that he can never commit a crime.

In the upcoming track, Kulwant and Seher go to the trip along with the orphan kids.

Seher will also give a makeover to Kulwant and they will leave for the trip.

On the other side, terrorists will attack the same fight in which Seher will be boarding.

The terrorists will hijack the fight and Seher and others life will be in danger.

What will Seher do now?