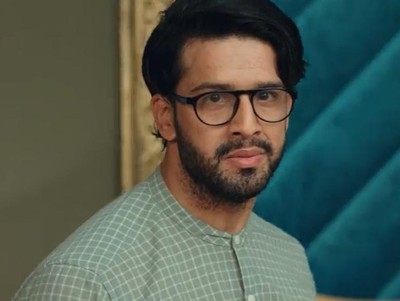 It was earlier seen that Mishka informs that her marriage date is fixed and Rudraksh informs it to Srinivasan's.

On the other side, Venky plans his revenge against Mishka and he tells Rudraksh that he would like to witness Punjabi marriage.

Mishka bribes the priest to fix the marriage date so that she gets married to Param before Venky does anything against her.

Mishka asks Venky if he forgave her and he nods at her.

In the upcoming track, Venky solves Rubik's cube and Saransh informs about it Rudraksh.

Venky denies it while Rudraksh discusses it to Sharda saying that Saransh won't solve the rubic's cube and Venky hears it.

Rudraksh turns doubtful towards Venky while Venky will try to prove him wrong.

What will Venky do against Mishka?