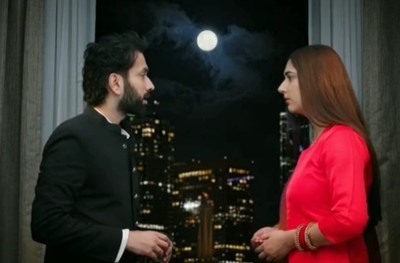 It is seen that Ram is questioned by the media about the annulment papers with Priya.

Ram is aware that the media will not stop questioning unless and until they get an answer.

Hence, Ram schedules an interview with the media where he answers all the questions.

However, before that, he meets up with Priya and asks for her support to deal with the situation.

Further ahead, Priya agrees to meet Ram and get to know each other better so that they can answer the media.

Though Priya is aware that the relationship is temporary, she respects Ram and does not media to accuse him falsely.

However, unknowingly this situation creates a strong bonding between the two.

Soon, it will be seen that Ram will ask for a second chance from Priya and try to work on his marriage.

Let us see how this will change Ram and Priya's life.