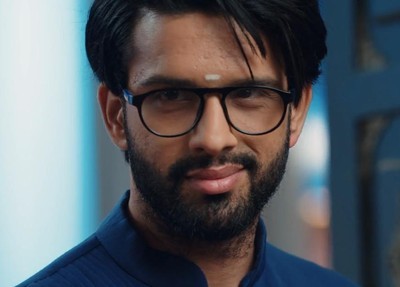 Star Plus's popular show Yeh Hai Chahatein is leaving no stones unturned to spice up the current track with some masala.

Rudraksh gets doubtful towards Venky when he finds him lying.

Later, Venky decides to ruin Mishka's lehanga and puts the siccors in the sweet box, and throws it away.

Rudraksh checks the CCTV footage and his security guard gives the sweet box to Rudraksh which has scissors and he finds Mishka's dress piece from it.

Rudraksh confronts Venky about destroying Mishka's dress and he decides to tell everything to Preesha.

Venky reveals his true side and he tells that Preesha will not beleive him.

Rudraksh gets shocked and learns that Venky is conspiring against them and using Preesha's emotions.

It will be interesting to see if Rudraksh can prove Venky's truth to Preesha.