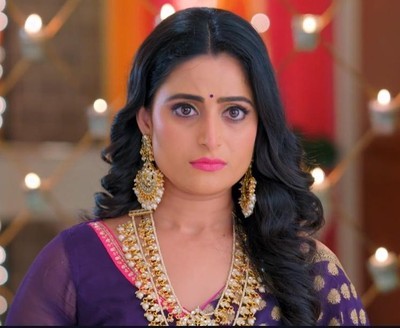 Sayi feels restless as she does not receive the answers to the questions that she had in her mind about her relationship with Virat.

Meanwhile, Sayi gets upset as Virat is heading towards a dangerous mission.

Sayi does not stop Virat as she knows that it is his duty and his responsibility.

Pakhi takes the advantage of Virat's exit and plays with Sayi's mind warning her against the upcoming storm in her life.

Pakhi taunts Sayi which irks her and she lashes at Pakhi.

Will the new entry break Virat and Sayi's relationship?

GHKKPM: Patralekha has new person to brainwash Sayi against Virat