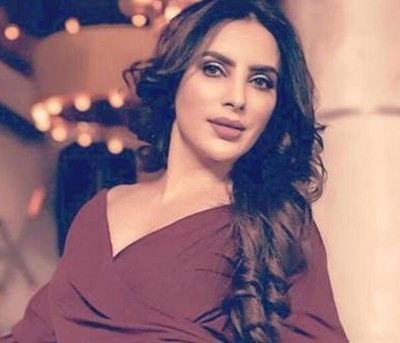 Colors' tv popular show Choti Sardarni is about to showcase some interesting twists in the upcoming track of the show.

Karan loses his cool and he yells at Param for inviting Harleen.

Param tells Karan that he did not invite Harleen to the party.

Karan and Param get into a huge fight while Rajveer enjoys watching it.

Harleen tells Seher that Karan will destroy their family which makes Karan furious.

Karan accepts that Sarab is not his biological father and same way Meher is not the latter's biological mother.

Karan and Param get into a big fight

Kulwant asks Harleen to stop the fight by apologizing to Karan but she refuses.

Karan and Param get into a big fight when Karan gets injured.

Rajveer gets worried seeing this and he rushes to take Karan to the hospital.

What more drama will Harleen create for Gill's?