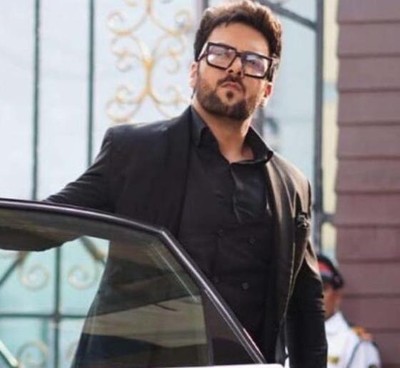 Preeta reaches Luthra house to talk to the family about Mahesh's condition.

However, Preeta gets shocked as she learns about Prithvi being released from jail and has become the owner of Mahesh's propoerty by deceit.

Preeta gets worried for Luthras after finding Prithvi misbehaving with the family.

Meanwhile, Prithvi asks Sherlyn to send Natasha to Karan's room to get her close to him.

In the upcoming episode, Sherlyn comes close to Prithvi and says that he has become smarter after forgetting Preeta.

Prithvi asks Sherlyn to prepare for Natsha and Karan's wedding at the earliest.

Further, Prithvi intendes to get Karan married to Natasa to end his marriage with Preeta forever.

Will Prithvi succeed in his plans?

Kundali Bhagya: Preeta gets kicked out of the house

Kundali Bhagya: Preeta (Shraddha Arya) gets kicked out of th...