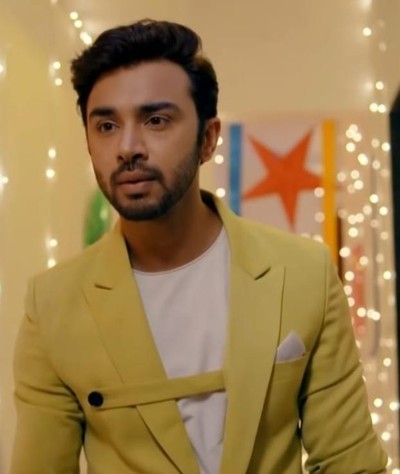 Colors' tv popular show Balika Vadhu 2 is about to showcase some interesting twists in the upcoming track of the show.

Anand and Anandi get locked in the storeroom by Ragini.

Meanwhile, Maadi Baa also learns that Anandi is not home as Diya gets caught.

Jigar gets busy looking for Anandi everywhere while Jigar's friend mixes alcohol in Kiara's drink to take advantage of her.

Kiara drinks it without realizing it and later in a drunk state Kiara reveals that Anand planned to sneak Anandi out of the house so that she can attend the fresher's party.

Anandi's picks up her mangal sutra and fights with Anand while he asks her about her sudden marriage with Jigar.

Anand asks Anandi to trust him as he can help her get free from this marriage.

Jigar gets shocked learning about Anand's plan and he gets furious.

What will Jigar do now?