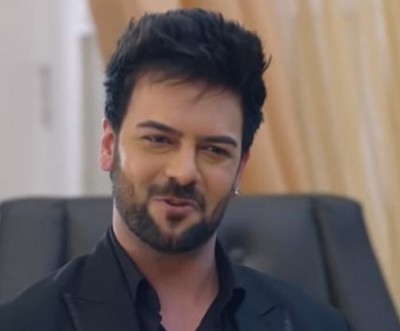 Rakhi meets Preeta in the corridor and asks her about her real intentions.

Rakhi assures to keeps it a secret and can talk to her openly.

However, Preeta does not reveal anything to Rakhi so that Prithvi does not learn the truth.

Later, Preeta gets shocked seeing Mahesh in a terrible situation and feels worried for him.

Preeta gets angry to see Mahesh's state and vows to punish Prithvi for this.

The latter visit Mahesh and finds the door locked and gets shocked.

In the upcoming track of the show, Prithvi calls everyone to the living room to find out who visited Mahesh.

Preeta starts shouting at everyone when Preeta comes and asks him to not make noise as she is trying to sleep.

Later, Prithvi doubts Preeta but she pretends to not care about anyone in the house.

Will Preeta manage to fool Prithvi to save the Luthra family?