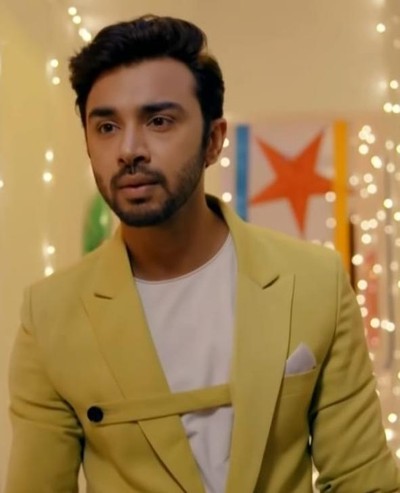 Colors' tv popular show Balika Vadhu 2 is about to showcase some interesting twists in the upcoming track of the show.

Anandi thinks of giving a chance to Jigar in their relationship as he is putting efforts.

Anand tries to warn Anandi about Jigar's intentions but she asks him to stay away from her personal matter.

Meanwhile, Anandi was shown kidnapped and kept tied to a chair in the dark room by a man.

Jigar returns back halfway from Raigarh as he gets worried about Anandi.

Anand finds out the CCTV footage

Jigar shows his concern for Anandi and he prays to God for her safety along with Maadi Baa.

In the upcoming episodes we will see Anandi’s kidnapper will show his face to her.

On the other side, Anand will find out that the CCTV footage has been tampered with.

Is Jigar the kidnapper?