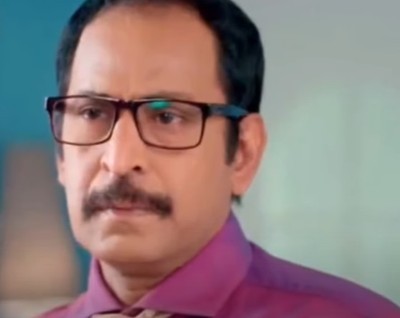 Ranveer's friends inform him that Suhani is not attending her class as Rakesh makes her sit at home.

Ranveer reaches Suhani's place where Suhani tells that she can't come to the college.

Ranveer convinces Sudha for Suhani's college and she takes her to college.

Later, Riya informs Rakesh that Suhani is in college which makes Rakesh angry.

Rakesh comes to pick Suhani whereas Ranveer does not allow him and asks Suhani to attend her class.

Rakesh collapses and Ranveer rushes to the hospital where he learns that Rakesh had a heart attack.

Suhani gets worried and she blames Ranveer for everything.

OMG! What will Ranveer do now?