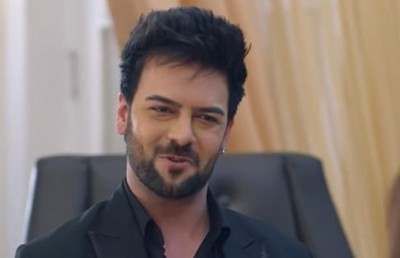 Preeta returned to Luthra house after two years and she claimed that she is the owner of Luthra's house.

Preeta hides her real purpose of the return from everyone.

Meanwhile, Prithvi and Sherlyn get scared of Preeta and they decide to make Mahesh look insane to convince Preeta.

In the upcoming episode, Prithvi worries learning about Preeta being overpowered by him and he thinks of ways to stop her.

Prithvi meets one of his recruits to discuss Preeta.

However, the recruit stuns him by revealing that Preeta has returned for some serious purpose.

The recruit suggests Prithvi stay alert of his actions as Preeta holds a lot of power at the moment.

What will Prithvi do now?