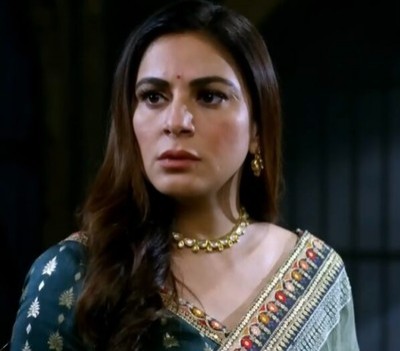 As seen so far, Prithvi plays a big game to get Karan arrested and send him behind bars.

Karan gets arrested for match-fixing and is sent behind bars.

On the other side, Preeta will be seen addressing the media telling them that Karan's track record in his game has always been fair.

However, her comment on her not being his wife and just a business partner will hurt the Luthra's.

Now in the upcoming track, Prithvi will be playing another mind game against Karan and Preeta making Karan realize that Preeta is only after his money and does not wish well for him.

Preeta gets shocked as Karan misunderstands her

Prithvi will give rise to a situation wherein he will know that Preeta will talk about Karan being her pawn for getting big money.

However, Preeta will not be aware of Karan's listing to their conversation in the nearby cell.

Further, Preeta will be shocked to know that Karan has misunderstood her.

Kundali Bhagya: Kritika to regret for trusting Prithvi after catching him with Sherlyn

Kundali Bhagya: Kritika to regret for trusting Prithvi after...

Kundali Bhagya: Prithvi uses Karan's body double to get him ...