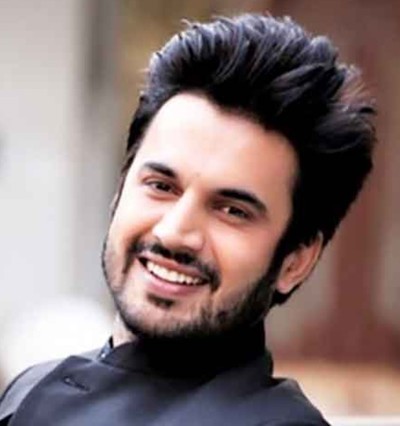 Colors' tv popular show Swaran Ghar is about to showcase some major drama in the upcoming track of the show.

As seen so far, Mickey does Swaran's bridal makeup and shows it to Amber.

Amber brings the red rose to complete the look.

Later, Ajit arrives at Swaran Ghar and gets taken aback when he finds Swaran.

Ajit gets lost in Swaran and he keeps looking at her.

Swaran changes the topic and Ajit starts teasing her for her looks.

Now in the upcoming track, Swaran leaves and Ajit gives her curd and sugar while Nimmo and Kiran notice it.

Nimmo tells Kiran that Ajit and Swaran are behaving like love birds and here Ajit could not write a single thing in the letter that could prove that they had affair.

The love story of Ajit and Swaran sparks as Ajit turns protective toward Swaran and decides to stand by her side always.

Swaran Ghar: Vikram blinded by his greed ditch all relations...

Swaran Ghar: What! Nehmat is Kanwaljeet's real daughter from other woman in his life?

Swaran Ghar! Oh No! Vikram gets Kulwanjeet Will

Swaran Ghar! Oh No! Vikram gets Kulwanjeet Will Swaran Ghar...