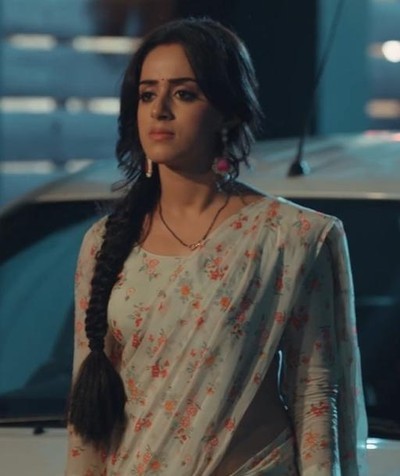 Star Plus's popular show Yeh Hai Chahatein is about to showcase some surprising twists in the upcoming track of the show.

As seen so far, Mohini gets mesmerized seeing Rudraksh at the school and she flirts with her.

Rudraksh tries to avoid letting Mohini come close to him but when he sees Preesha he acts to flirt with Mohini too.

Preesha gets irked seeing this and she scolds Mohini and Rudraksh.

Preesha warns Mohini to not flirt with Rudraksh and takes him from there.

Rudraksh goes on date with Mohini

Rudraksh tells her that she is his wife just for his namesake and he is single so he can flirt with anyone.

Later, Rudraksh gets ready to go on a dinner date with Mohini which makes Preesha angrier.

Preesha plans to ruin Rudraksh's date and decides to follow him to the restaurant.