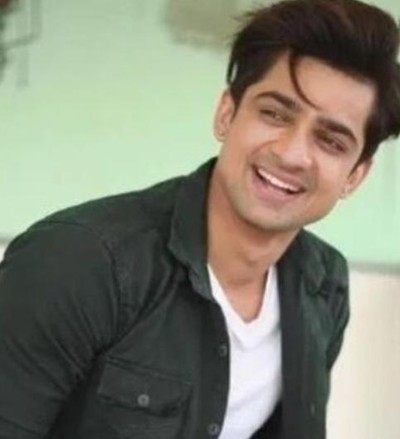 Colors' tv popular show Udaariyaan is about to showcase some major drama in the upcoming London track of the show.

As we know, Tanya has confessed that she is Tejo Sandhu.

Now, Fateh has also identified the culprit who is Angad.

However, Tejo continues to believe in Angad and also has a big plan in mind.

Amrik to get shot

But this time he has a big plan to kill her with a flurry of bullets shot from his gun.

However, the story will take a dramatic turn and there will be real death that will happen in the show.

Amrik will be the one who will get accidentally shot by Angad when Angad will aim at Tejo.

Amrik will save Tejo's life but will end up breathing his last.

OMG! What more twists and turns will take place in the story after Amrik's death?

Udaariyaan: Love Realization for Jasmine as Amrik gets shot

Udaariyaan: Love Realization for Jasmine as Amrik gets shot ...