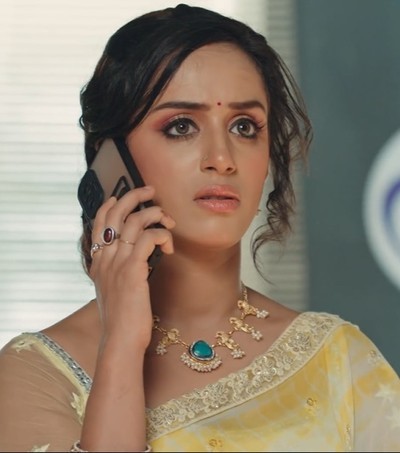 As seen so far, Revati has learned that the real truth of Dev's breathing has lasted after being strangulated.

This surprises Rudraksh as well as Revati.

Now it is revealed that it is Rakesh Chaudhary, the father of Dev who killed his own son.

Preesha will further come up with a plan when he will come to check on the DNA report on the girl he killed.

Preesha will further catch him red-handed as he will reach the place.

In the coming drama, we will see Rakesh's face coming in front of Revati and she getting to know that the father has killed their son.

OMG! How will Revati react to this? What will happen next?