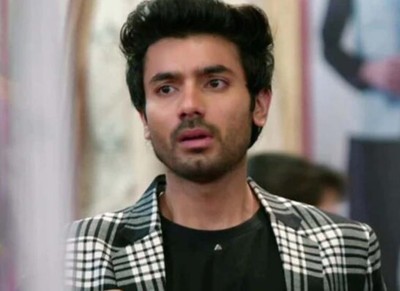 Colors' tv popular show Parineeti is about to showcase some high voltage drama in the upcoming track of the show.

As seen so far, Rajeev arrives home for pooja at his place while Neeti's mother fails to notice him.

While Neeti gets busy she seeks Parineet's help with the decorations.

Parineet goes out for important work but she gets abducted by Rakesh's men.

Parineet informs Rajeev about the same and he appears to save his wife.

Shockingly, Rajeev suffers a serious injury and is rushed to the hospital.

In the upcoming track of the show, Parineet gets worried for Rajeev as she learns that his condition is critical.

The family gets shocked and prays for Rajeev along with Parineet.

On the other side, Neeti also learns about Rajeev being in the hospital and she decides to go to the hospital.

OMG! Will Pari and Neeti learn about Rajeev's lies?