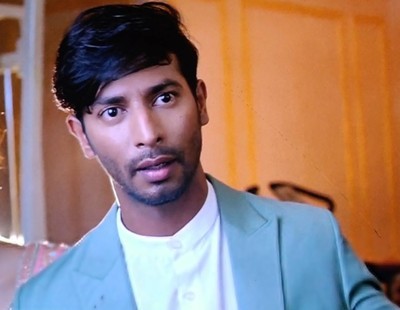 Colors' tv popular show Spy Bahu is all set to grab the viewer's attention with its spicy and dramatic storyline in the upcoming episodes.

As seen so far, Yohan sustains a critical injury, and Sejal rushes him to the hospital.

Yohan gets shot while saving Sejal during the terrorist attack at the hotel.

Sejal gets shocked to know that her own brother Farid is the terrorist and till now she was blaming Yohan.

Sejal then becomes concerned and rushes Yohan to the hospital, where she donates her blood in order to save his life.

At the hospital, Yohan dreams about Mahira and then sees Sejal.

Will Yohan survive? Will Yohan learn that Sejal is his Mahira?