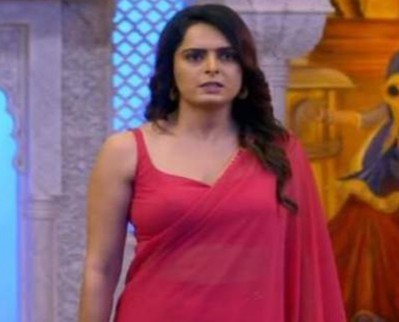 As seen so far, Rakhi thanks Preeta for agreeing to the marriage proposal and saying that she owes it to Preeta for taking the tough decision.

Preeta starts crying again as she is unable to control her tears.

Meanwhile, Sherlyn catches a glimpse of Girish who is on the call with someone.

Sherlyn tries to move closer to hear the conversation and comes to know about Rishabh's marriage with Preeta.

Sherlyn will soon rush to give the news to Prithvi about Rishabh and Preeta's marriage.

Will Preeta be able to marry Rishabh or will there be new problems coming up?