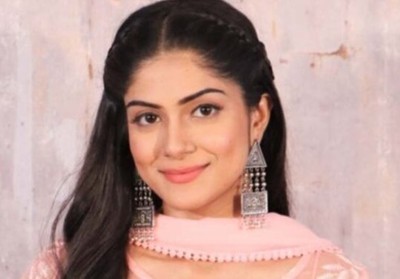 Colors' tv popular show Muskurane Ki Wajah Tum Ho is about to showcase some big drama in the upcoming track of the show.

As seen so far, Katha finds herself in a big problem and learns that she is pregnant.

As Katha comes out of the washroom Manyata tells him that the wedding dates are fixed.

Katha confesses that she is pregnant with Rahul’s child which leaves her mother devastated.

Katha's mother then asks her to abort the child as Rahul has escaped.

Now in the upcoming track, Uma decides to take Katha to the hospital for an abortion.

On their way, Kabir and Katha cross paths but they don't come face to face.

As Katha reaches the hospital and the doctors prepare for the surgery, she decides to keep the baby.

Will Katha's family support her?