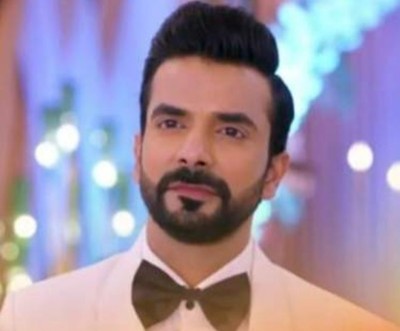 In the upcoming track of the show, Rakhi overhears Shristi and Preeta's conversations and informs Preeta that she has organized a big party for her and Rishabh’s anniversary.

Rakhi also informs that she has invited Arjun to the party.

In the latest episode of the show, Arjun tells Anjali that he wants to hurt Preeta emotionally so that sleep and peace leave her life.

As per the latest spoiler, Arjun jokes with Rishabh that Preeta has decided to divorce him on the day of their anniversary.

What will happen now? What will Arjun do to make Preeta and Rishabh divorce?