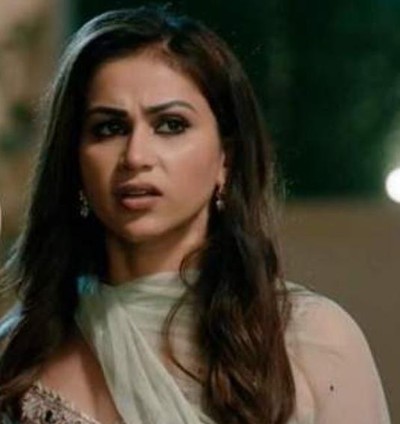 Sony tv's popular show Bade Achhe Lagte Hain 2 is all set to grab the viewer's attention with its spicy and dramatic storyline in the upcoming episodes.

As seen so far, Ram finalizing the deal with the minister with the help of Priya and Pihu.

Ram has made up his mind to give another chance to his and Priya's relationship as he wants to have a family with Priya and Pihu.

As per the latest track of the show, Brinda suspects that there is some connection between Ram and Pihu.

Brinda to reveal the truth

Brida will receive the DNA results and discovers that Ram and Pihu are related by blood.

Moreover, Brinda will decide to reveal the truth to everyone so that Ram and Pihu get reunited.