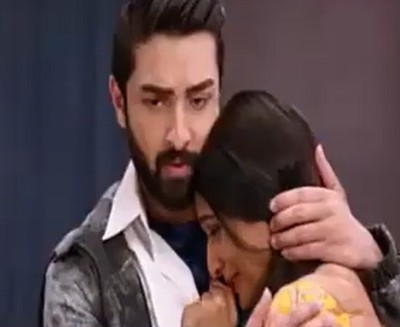 Zee TV's interesting show Bhagyalaxmi is up with huge drama and action.

As seen, Rishi is putting all his efforts to free Laxmi from jail.

They find out that one of the chefs is missing and tries to trace him.

However, Malishka fools them revealing he had taken permission from her to leave.

Further, the lawyer suggests that to buy some time and get Laxmi out, the blame should be put on someone else.

Further ahead, Rishi agrees to it as he wants Laxmi out of jail anyhow.

This leaves Malishka worried as she does not want Laxmi to be out of jail.

Malishka's father plots a new plan to trap Laxmi and keep her behind the bars.

Let us wait and watch how and when will Rishi finds out the truth about Malishka.

Bhagyalaxmi: Rishi and Neelam's face-off Laxmi out of jail

Bhagyalaxmi: Rishi walks away from Neelam to help Laxmi Zee...