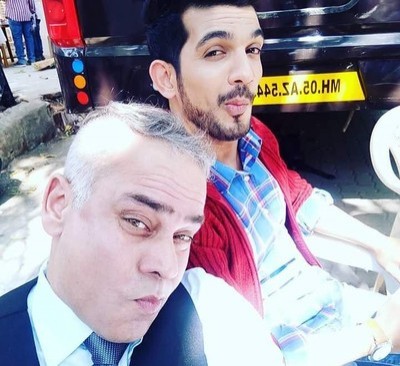 The upcoming episode of Pardes Mein Hai Mera Dil will show that Raghav talks to Naina over phone.

Sanjna believes Raghav just a servant and her habit to keep him down always while Raghav likes Sanjna as she is very much beautiful.

Chachaji misunderstands Raghav and beats him by rod when Sanjna accuses Raghav tries to molest her.

Raghav does not say anything recalling how much Mehra family did for him but he is break down over accusation which he never did.

Raghav soon meets Naina who will become his friend in Pardes.

Shaleen Malhotra out and Arjun Bijlani pair up with Drashti ...