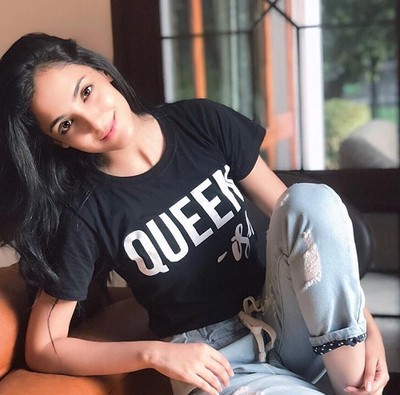 Hailing from New Delhi, India, Kanikka Kapur is a model and actress.

Kanikka Kapur is passionate of modeling and acting since her childhood and wants to work in Bollywood Industry.

Kanikka Kapur started modeling since 18 years of age and is a known face in modeling industry where she also won several pageants such as ‘Miss Mood Indigo 2013’, ‘Femina Style Diva North 2014’, and Manappuram Miss Queen of India 2015’.