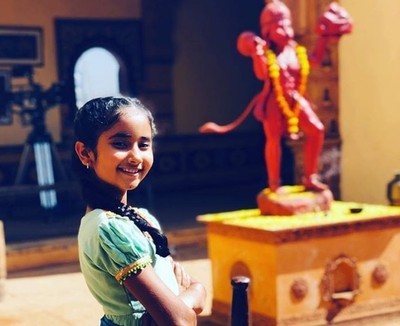 Nevertheless, her father inspiration her father himself is standing against her strong will to become an wrestler.

After how Kesari tells her family that she wants to study,

Kesari brings another shocker for her Family and Hanumant when she cuts down her long hairs just to practise wrestling.

Will Hanumant turn major roadblock in her daughter's dream?

Or Kesari will convince her father?

Stay tuned to Serialgossip.com to know what happens next after Kesari's this shocking step.

Trouble ahead for Hanumant Singh and his daughter Kesari in ...

Hanumant Singh refuses to permit Kesari for wrestling in Kes...

Kesari (Chahat Tewani) returns back to her home after years ...