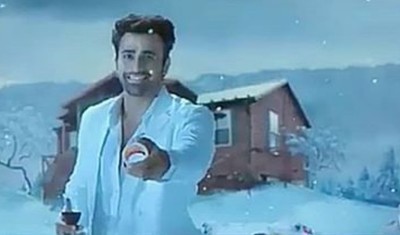 Colors is finally going to launch the second sequel of TV Serial Kasam Tere Pyaar ki, and the title of the second season will be Bepanah Pyaar'.

In the second season, Ishita Dutta and Naagin 3 fame Pearl V Puri are roped in the show.

The second season is going to be a thriller mystic love story and beside Pearl and Ishita, Actress Aparna Dixit is also roped in.

Pearl V Puri is going to play the character of Raghbir while Ishita Dutta is playing the role of Palak.

The accidental death of Bani will bring further Raghbir and Palak’s love story.

Keep following Serialgossip.com for the next update.