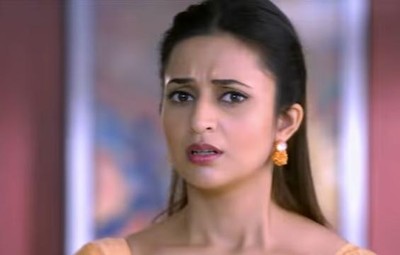 It was earlier seen that Arijit wants to kill Raman and Ishita to exact his revenge.

While Ishita who was admitted in the hospital gets to meet Arijit’s daughter Niti Guha.

However Niti gets admitted in hospital where she gets convulsions.

Surprisingly, Ishita stops Niti’s health getting worse and starts taking care of her like a mother.

Arijit wanted to stop Ishita and Niti’s meet but fails.

This union of Niti and Ishita pricks Arijit.

Yeh Hai Mohabbatein: Not Yug but Ishita gets shot deadly twist ahead