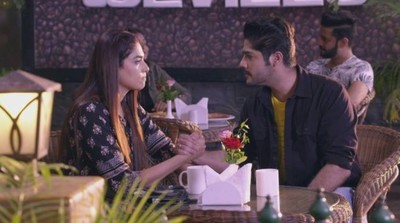 As per latest track of the show Preeta decided to give divore to Karan so that she can break all ties with him.

Where Karan and Preeta’s separation will give Kreena new chance to get Karan and Mahira united.

On other side, Mahira is also ready to move on in life with Karan and to remove Preeta from Karan life.

However where further amid all thus Sameer and Shrishti gets worried for Karan and Preeta.

Where Sameer and Shrishti planned to sort out all differences amid them so that they can get united again.