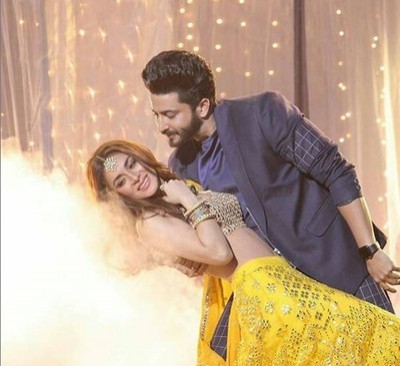 As per latest track of the show Preeta is shocked with Karan and Mahira’s closeness where Kareena wants to separate Karan and Preeta.

However where further amid all this there is new twist in the show where Preeta wants to meet Karan,

So that while Sarla on other side doesn’t want Preeta to get separated from Karan forever.

Owing to which Sarla took promise from Preeta to never to think about Luthras, while Preeta wants to meet Karan once.

Where Preeta decided to give divore to Karan so that she can break all ties with him.