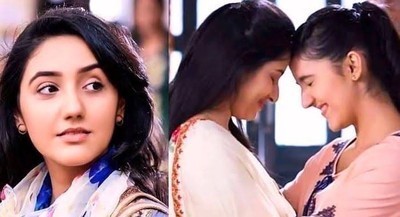 Babita and Hanuman's life is taking turn and bringing then closer but it is also taking Minni away.

Minni has rejected to Hanuman and Babita's idea of changing her surname, Minni is not ready for it.

Minni knows that it doesn't matter if she changes her name as she wants to make her own identity.

Minni makes Babita understand that she wants world to know her by her name and not because of surname.

Minni now takes a shocking decision to move out of Hanuman and Babita's life and this time she goes far away as she takes Australiana University course.