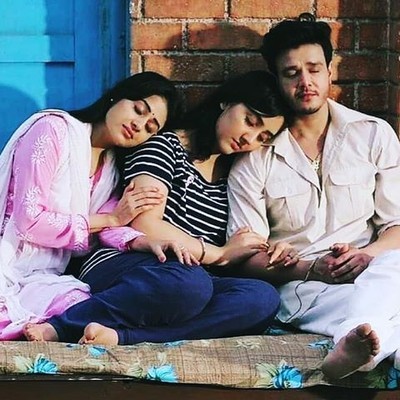 Babita, Minni and Hanuman's life is taking new turn with each passing day, here Babita and Hanuman has new challenge.

Minni is not ready to accept Hanuman's surname as she is determined to make her own name.

Minni is also upset with the way Babita is behaving and losing her own identity in being wife of Hanuman Singh.

Minni feels disgusted and now she has a plan to make her own life where she need not take anyone's surname.

Minni will now take the Australian University course and move away from Babita and Hanuman's life.