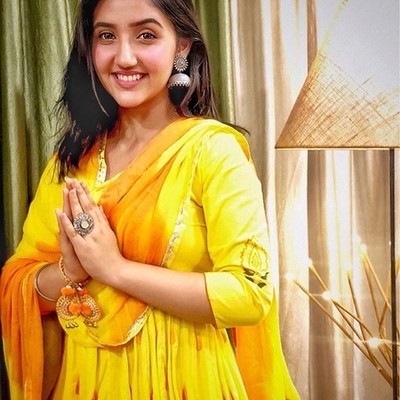 Babita and Hanuman's life seems to take new turn, Minni has taken decision to not take much trouble.

Nayeem Bi asks Minni to not get herself involved in all this and live her life and awaits what she deserves.

Minni thus follows that rule but here she gets an alarm, here Babita asks for money from Hanuman.

Babita extends her hand infront of Hanuman and he asks her to spend wisely.

Minni thus taunts Babita and makes her see reality of life as how she would not need to ask for money from Hanuman if Patiala Babes business was not in loss.