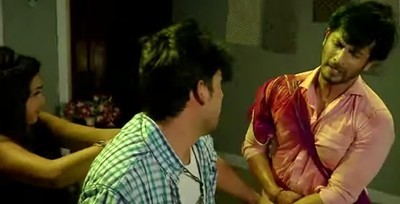 Malhar and Kalyani's life is all ruined as they have lost Moksh as someone has kidnapped him.

Malhar and Kalyani are now putting in all efforts to find Moksh and now they reach bitter truth.

This bitter truth is that Moksh had been kidnapped by none other than Ahir.

Moksh is captivated by Ahir, Malhar will now lose his cool and gets angry.

Malhar reaches Ahir and beats him up and asks him to tell where his son Moksh is.

Ahir is not going to take it and heats up Malhar and Kalyani tries to stop them but is stuck.

Tujhse Hai Raabta: Malhar's mental sister to unfold mystery of Anupriya's past crime The popular TV serial Tujhse Hai Raabta is soon going to witness a new entry in the show. So ...